In 1993, Nathan envisioned a choir of professional singers who shared his dream of recreating world-class renditions of the finest a cappella works from the Renaissance and modern eras in acoustically stunning historic venues. After crafting audition standards that seemed impossibly high, he put the word out for singers and discovered a talented contingent of outstanding musicians right here on the Central Coast. The Quire of Voyces was born, and Nathan has led the ensemble ever since—through twenty two concert seasons, six stellar CD recordings, and four European tours.

Nathan is Director of Choral and Vocal Activities at Santa Barbara City College, where he teaches voice and leads the Quire of Voyces, Chamber Singers, and College Choir. He is also Director of Music at First United Methodist Church. Nathan began his music career singing in the church, and he later studied voice and conducting at California State University, Fresno, where he earned a Bachelor’s Degree in Vocal Performance. He went on to receive a Master’s Degree in Choral Conducting from the University of California at Irvine, and he has studied with renowned conductors Gary Unruh, John Alexander, Richard Messinger, and Robert Page. As a professional vocalist, he has appeared with the Santa Barbara Chamber Orchestra, Ventura Master Chorale, Pacific Chorale of Orange County, Irvine Camerata, and Oregon Bach Festival Singers directed by Helmuth Rilling. Nathan resides with his family in Santa Ynez. 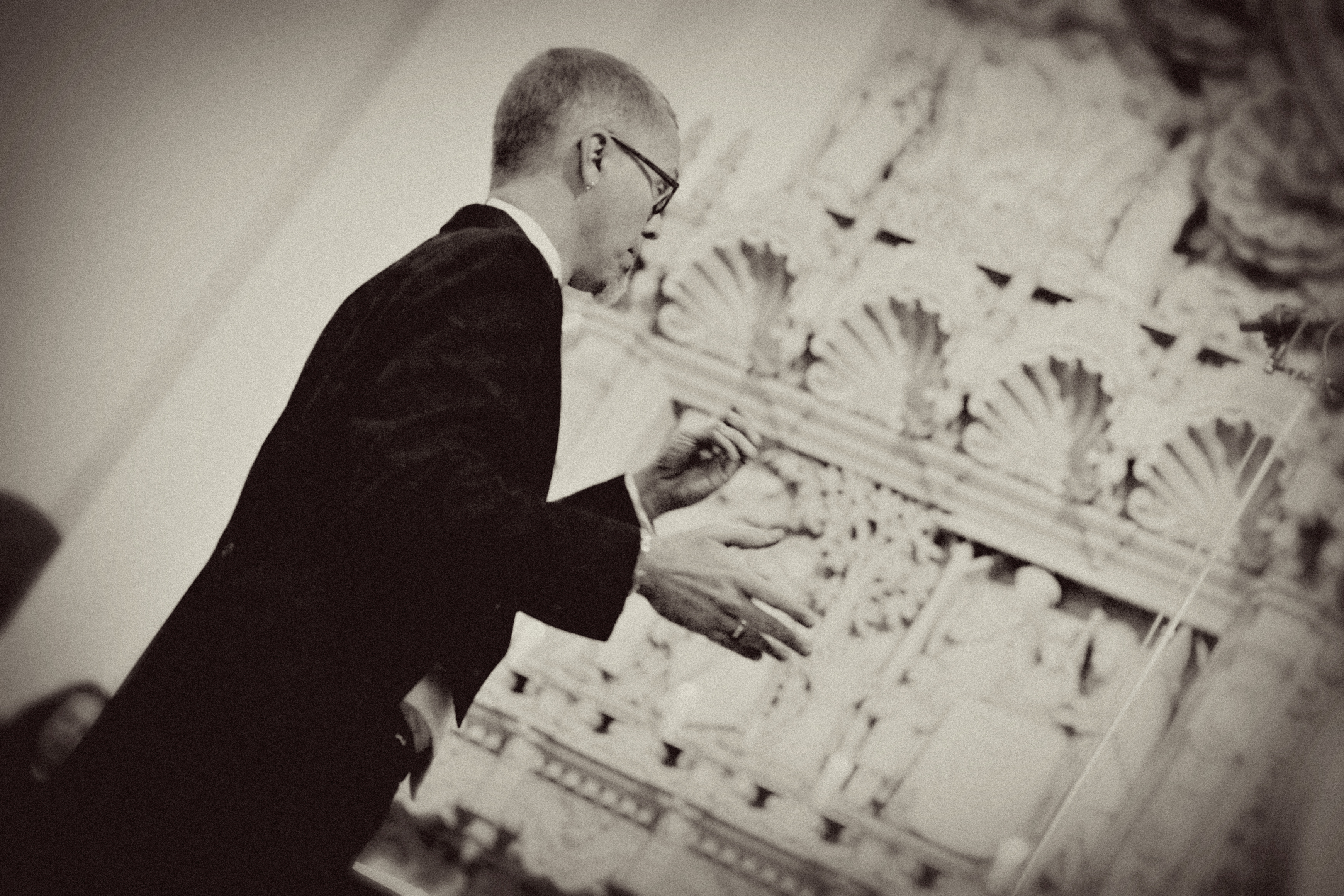 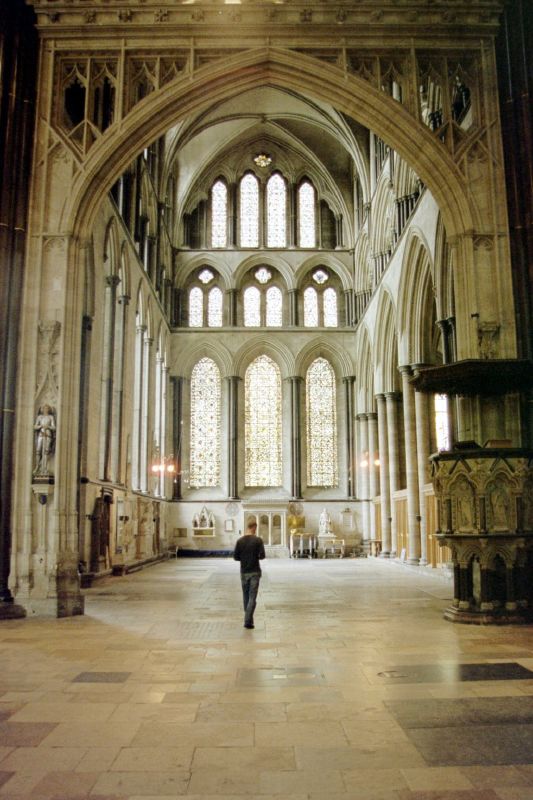